GoogleVis 0.5.1 was released on CRAN yesterday. 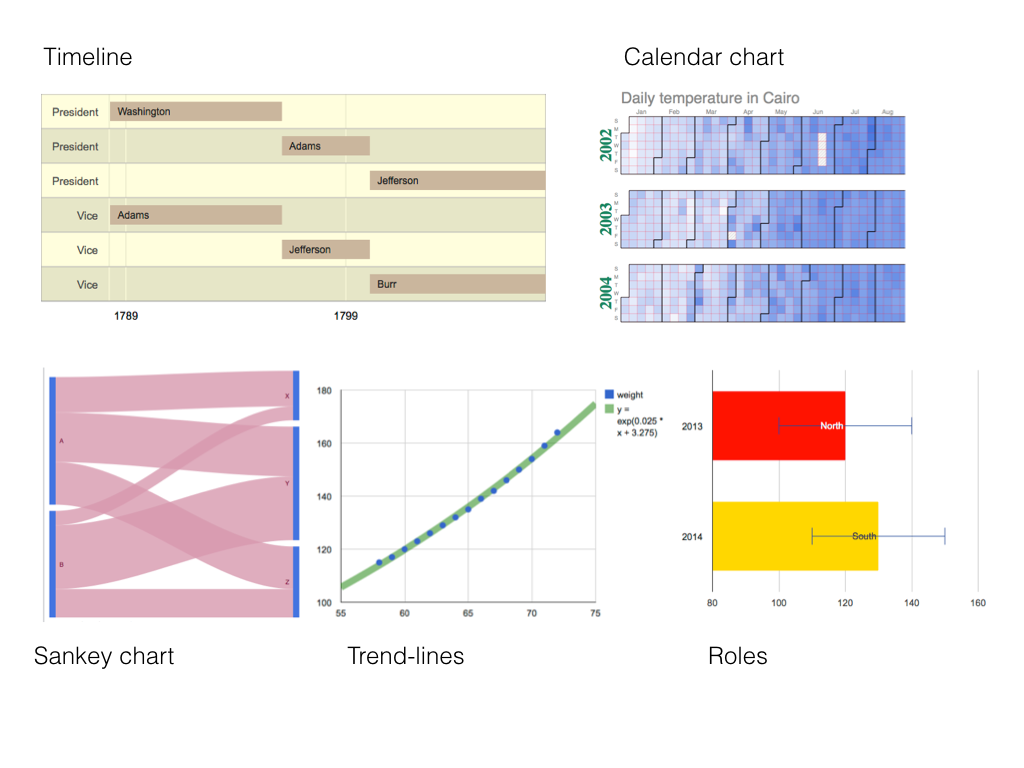 I will discuss the new features in more detail at the R user group meetings in Tokyo this Thursday and in Cologne, 23 May.